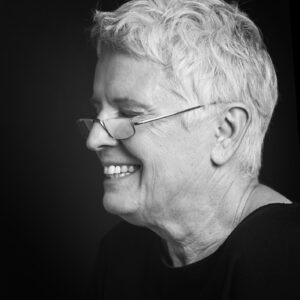 After my divorce I had no thoughts what I would love to do with my now free life. Over the last nearly 20 years I tried all sorts of crazy things. From motorbiking alone, sailing as a crew the Pacific between New Zealand and Australia, house sitting in many parts of the world like China, Japan and many european countries and travelling solo through Australia for nearly a year alone. I also had an offline business in New Zealand and Germany.
On this trip in a new life I had a true compagnion: Art in whatever form. First it was mainly textile art – I had studied this ages ago – and more and more it became drawing mandalas. Paper is much easier to transport than a sewing machine!
Parallel to these chapters I tried I became a travel escort for an american Travel Company. This is now a big part of my life I never again wish to miss in my life.
But parallel to my travels for business and privately I know I wish to teach women how to draw mandalas as a alternative to meditation. For learning how to do this I am here.
I couldn’t find somebody else in this group who also wants to design art classes online. Is there somebody? But I found that many ladies with their future online businesses could find association in their business with a cooperation.
During the last years I also worked as a model for a photographer. So I mainly have black and white photos.